“Hallux” is the name of the big toe and “abducto valgus” describes an alignment. Bunions are therefore a condition in which the big toe bends toward the other toes of the same foot and produces a bump on its side.

Signs and symptoms of Bunions

What are the causes of Hallux Valgus/Bunions

Bunions are not simply bumps “growing” on the side of the foot. The condition refers to a deformity caused by dysfunction of the foot and abnormal gait. A number of gait abnormalities can force the foot to roll inward and push the big toe toward the second (index) toe. Eventually, this mechanical stress pushes the bone at the base of the big toe (first metatarsal bone) into the opposite direction and causes a permanent deformity.

Here are some conditions that can lead to the formation of bunions :

More rarely, bunions may be the result of localized injury to the joint or be indirectly linked to other neurological or rheumatological conditions.

Several factors can contribute to the deformity without being primary causes:

Progression and consequences of Bunions

Bunions are not present at birth and their onset is gradual. Sometimes the first signs appear before adolescence. However, the condition begins more commonly in adulthood. Initially, the bunion does not cause pain but it may begin to do so spontaneously.

The big toe supports the forward movement of the foot and its proper function allows us to walk normally. It is our pivot in propulsion. Problems in this area can trigger a series of consequences not only in the foot but also on the biomechanics of the entire body. For example, it’s not uncommon for bunions to lead to posture-related problems (pain in the knees, hips and back). This mechanical imbalance of the foot caused by the bunion is often compensated by the other toes, which can curve excessively (“hammertoes“) and become painful. The second toe is often the first to be affected.

It’s important to know that the big toe is where several muscles and ligaments of the foot and ankle attach. Any misalignment in this area can cause overstretching of these different structures, making them prone to inflammation (plantar fasciitis, tendinitis, etc).

Just like a crooked hinge, a dysfunctional big toe joint that does not bend in its normal axis can cause a grinding effect, producing inflammation and pain. Over time, premature breakdown (osteoarthritis) can occur, increasingly limiting the joint’s function.

Two small bones (sesamoids) located beneath the first metatarsal act as small pulleys in the function of the big toe. When a deviation is present in the big toe, the sesamoids shift away from their normal position and can develop inflammation (sesamoiditis).

As the deviation grows, it becomes more and more difficult to find wide enough shoes. The result is skin irritation as the bump rubs against the shoe, which can sometimes lead to bursitis. This condition resembles a swollen red lump located on the bunion. In addition, there is transfer of pressure to the second metatarsal and frequent localized pain (metatarsalgia) and accumulation of dead skin (corns and calluses) in this area.

As the deviation grows, it becomes more and more difficult to find wide enough shoes. The result is skin irritation as the bump rubs against the shoe, which can sometimes lead to bursitis. The abnormal angular position of the toe can also lead to the formation of calluses and corns between the affected toes and the development of ingrown toenails.

Besides pain, many patients complain that the appearance of bunions makes them hesitant to display their feet in public.

How to relieve Bunions at home

What can my podiatrist do about Bunions?

First of all, it’s important to establish a correct diagnosis, identify the specific causes and set up an action plan. Your podiatrist can offer you a range of tools and follow up on your condition.

The most common solutions used by podiatrists include:

These devices can provide pain relief while helping restore the function of the big toe joint and slowing down the evoluation of the deviation. Plantar orthotics optimize foot mechanics, distribute pressure more uniformly, align the foot (with the knee, hips and lower back) and much more.

When the inflammation is severe or fails to clear up, cortisone is the best technique for “putting out the fire”. Instead of administering an anti-inflammatory drug in pill form, cortisone is injected into the exact trouble spot with the guidance of ultrasound technology.

Lubricating fluid is injected directly into the big toe joint with the help of ultrasound, leading to a reduction in friction and pain during movement.

Surgery is the only option that can eliminate the bump. The procedure involves cutting the metatarsal bone, repositioning the bones with screws and releasing the soft tissue around the joint. It should be noted that even after surgery, orthotics should be worn to prevent recurrence.

How to prevent Hallux Valgus or Bunions?

The only reason I have bunions is because I wore shoes that were too small.

False. Studies conducted on African populations that have never worn shoes have demonstrated that their incidence of bunions is similar to that observed here. Small shoes are an aggravating factor, but poor foot mechanics are usually the underlying cause of bunions.

And if it was not Bunions?

There are a number of other conditions that may appear similar to bunions: 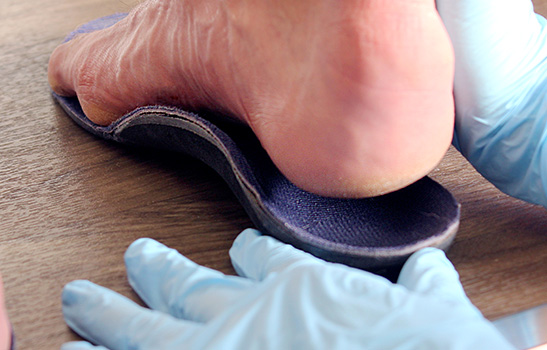 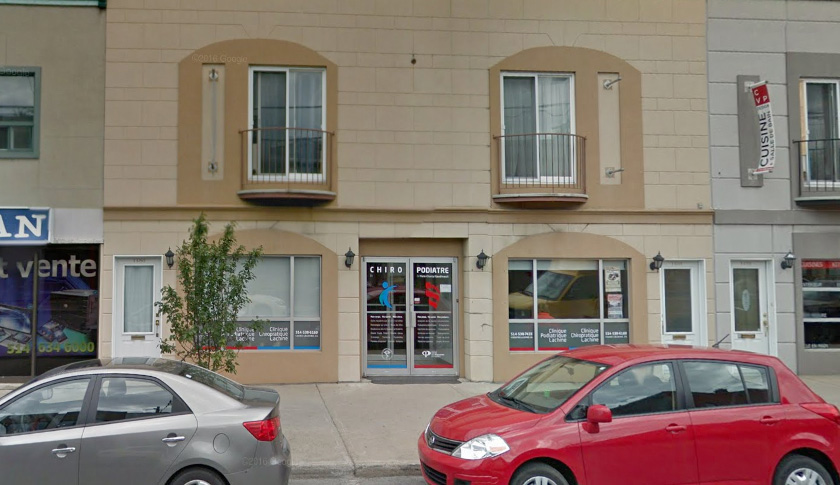